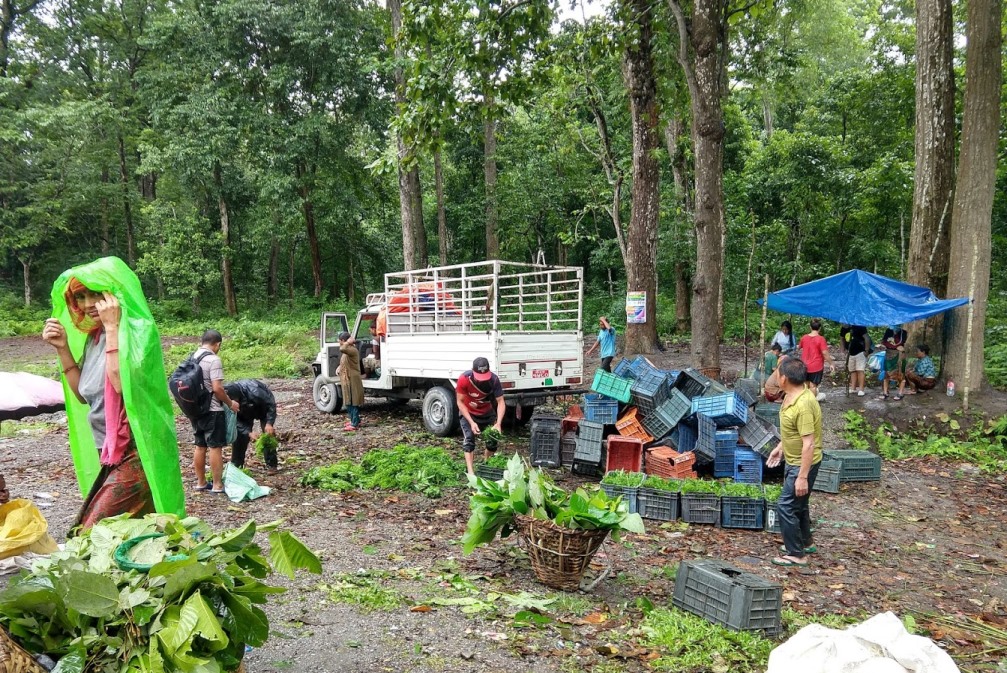 Study shows the value of local community knowledge in conservation

Scientists now know a little more about the endangered and threatened species of Nepal.

A new study has found that local communities can help point scientists in the right direction and prioritize areas for conservation.

In areas of the world that are large and not well-studied, it can be difficult and expensive for scientists to use traditional wildlife surveying methods.

“Interest in conservation in southeastern Nepal is growing, but there is very little information about wildlife in the area. This study provides a key resource both for conservation planning and for highlighting how important it is to include communities in the process of conserving wildlife,” explained Dr. Teri Allendorf of the University of Wisconsin-Madison, who led the team of scientists who recently published the study.

Dr. Rob Horwich, a primatologist and global community conservation leader who lived in Gays Mills, began the study along with Dr. Allendorf several years ago as an initial step to create a conservation corridor with local communities for tigers and elephants. They held discussions with community forest user groups to understand wildlife presence and abundance across the forests of southeastern Nepal.

The results can help to prioritize areas for conservation. The community forest group discussions indicated which areas could more likely support endangered Bengal tigers, as well as other species that need protection such as pangolins.

Unfortunately, Dr. Horwich passed away in 2017 before the study was completed. Dr. Allendorf and the rest of the team have carried on his work, completing and publishing the study with special thanks to his leadership.

Following up on the survey work, the team is conducting wildlife monitoring workshops and have initiated camera trapping in areas on either side of the Koshi Tappu Wildlife Reserve.