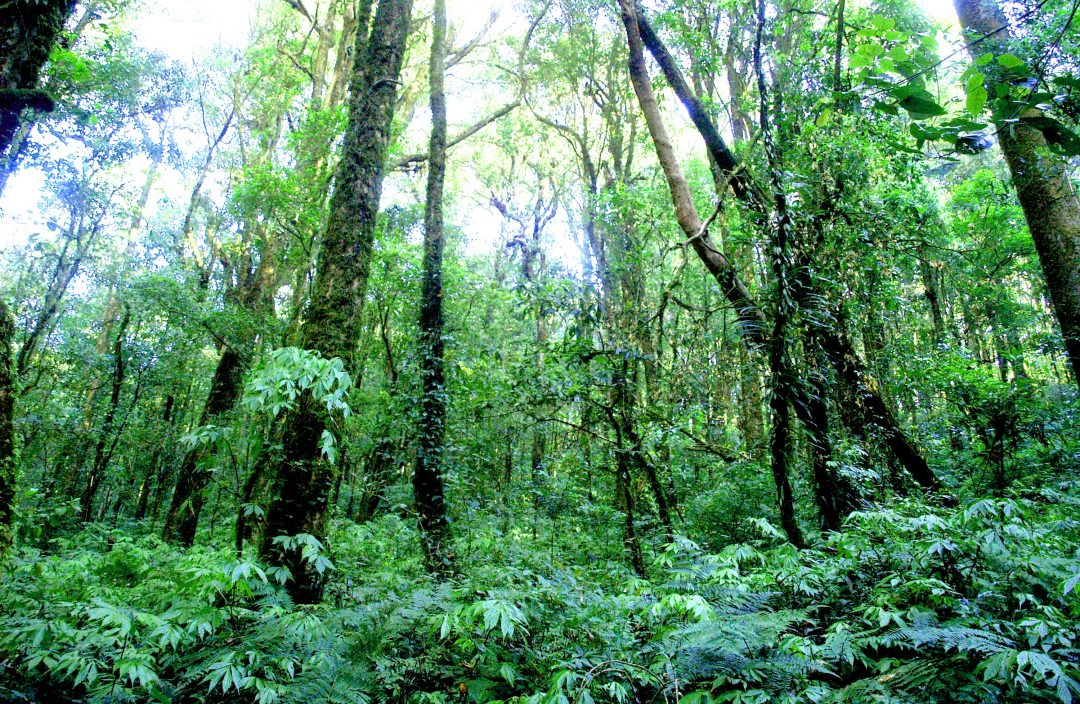 For over 30 years, Community Conservation has helped produce important research that communities, scientists, and other conservation stakeholders can use on their community-focused projects. Recently, we’ve been adding some resources for the general public as well.

We hope you can utilize some of the lessons we’ve learned!

These resources are mostly studies and book chapters of interest for conservation practitioners, community members, scientists, and students in conservation-related fields.