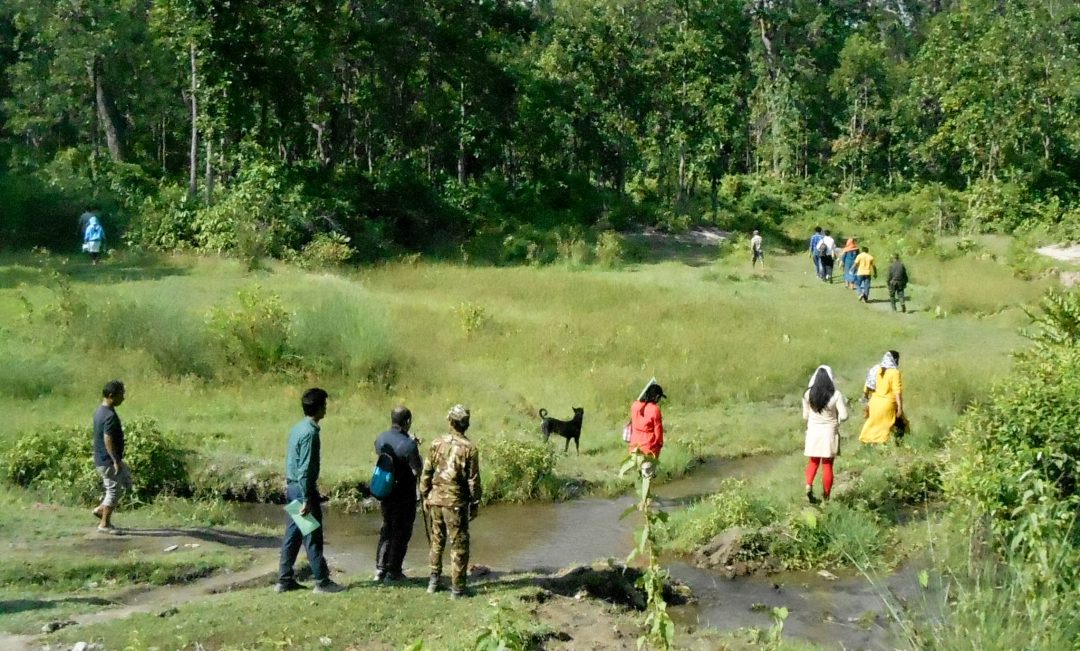 What is Community Conservation?

Community-based conservation is the future of biodiversity protection. It has the best impact over the long term, it is flexible enough to be used in communities all around the world, it is low-cost, and it is empowering to local people.

At its core, community-based conservation is just what it sounds like: efforts to protect biodiversity in which the local community participates as much as possible. Scientists and the people who live in a certain place work together to save species living in that place.

This is really the best of both worlds: local knowledge, practicality, and priorities, and global scientific effort coming together to protect biodiversity. The combination of local knowledge and international knowledge can be really powerful.

In a good community-based conservation project, people who actually live near the rare species (or biodiversity hotspot) under threat are involved from the very beginning. The process begins with honest conversations: talking through the situation to discover the community’s needs and values, as well as what benefits could potentially come from conservation (like better living conditions, or even ecotourism).

In many cases, minor changes to the way lands are managed are all that are needed so that the human communities and wildlife populations can both thrive. Sometimes the benefits to the communities are quite significant – such as new small home-based businesses and sustainable tourism.

A great success of community-based conservation in action is the Community Baboon Sanctuary in Belize.

Community Conservation’s founder, Dr. Rob Horwich, went to Belize in1985 to study the black howler monkey (locally known as baboons). He quickly realized that if he did not do something to help stop the loss of their habitat, there would be no monkeys left for him to study. He joined together with a local landowner, Fallet Young, and the two of them began reaching out to other local landowners and farmers.

After three years, over 120 landowners had signed voluntary pledges to manage their lands differently in order to protect the howler monkeys. A community-managed sanctuary was born.

To this day, the sanctuary still attracts international visitors, bringing income from guided nature hikes, a museum and the local small restaurants and B&Bs. Now run by a group of local women leaders, the safely protected habitat has increased the black howler monkey population to increase by thousands.

Every human community has different needs, and every species and location provide a different set of assets and challenges.  For more information about community-based conservation, see the 9 Stages of a Community Conservation Project or our other Resources.