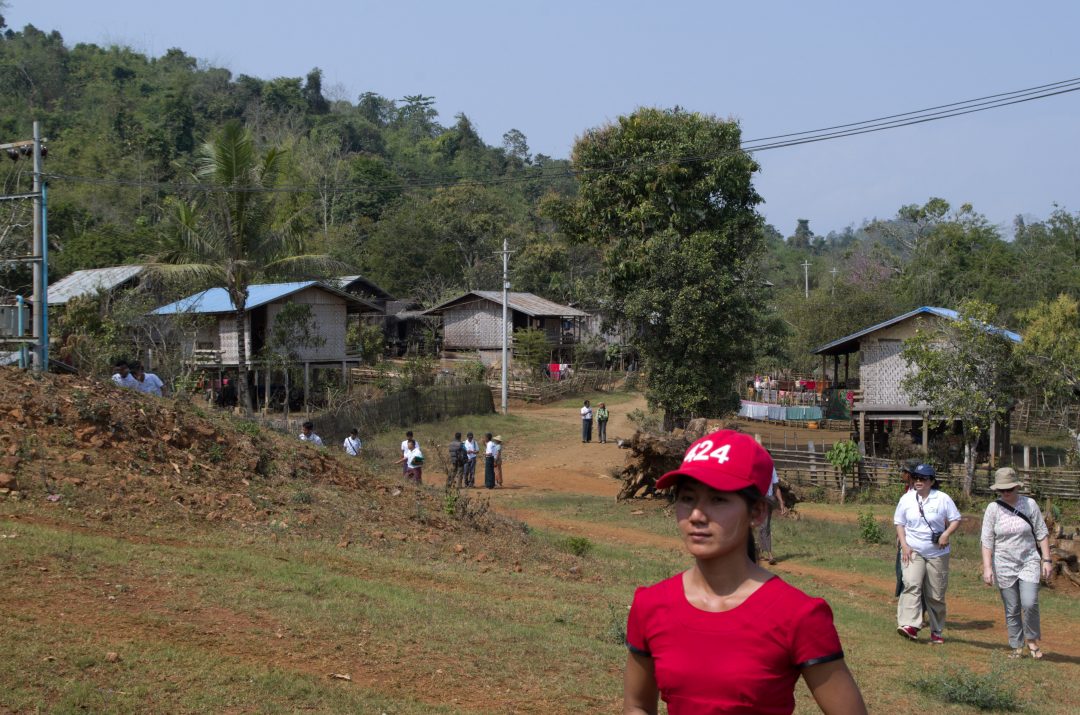 The 9 Stages of a Community Conservation Project

Our community-based model is comprised of nine social stages. The stages progress as follows:

1. Initial discussions with community leaders and elders about the significance of their natural resources and realistic exploration of benefits that could be gained from conservation when voluntary and participatory (how rare are the species found here? what resources are currently being used by the community? is ecotourism possible? are organic agriculture methods an option in this area?)

2. Informal relationship-building in the community

3. Planning and executing participatory education (such as trainings and workshops)

4. The emergence of local conservation leaders (who often appear though the process of doing the trainings and workshops)

5. These local conservation leaders invoke support from fellow villagers (often, the majority of the village will support the effort)

6. Co-creation of a formal infrastructure and plans (examples: a community forestry area, or a new wildlife sanctuary where ecotourism replaces lost income from resource extraction)

7. The success of the new activities and lessons learned in the initial village spread through local networks of communication (e.g., hearsay; printed information from enlightened schoolchildren to their kin; inviting neighboring communities to visit the project; seminars and public events; informal and formal visits from target community members to other villages)

8. Interest in launching similar projects spreads “horizontally” from the target village to other communities

9. Interest then spreads “vertically” through relationship-building, education, lobbying, and the desire to reproduce the project’s positive results for both the target species/habitats and the local communities (e.g., through governmental, non-governmental, regional, and international entities)

These 9 stages are paraphrased from “Preserving Biodiversity and Ecosystems: Catalyzing Conservation Contagion” written by our founder Rob Horwich and several of his colleagues: