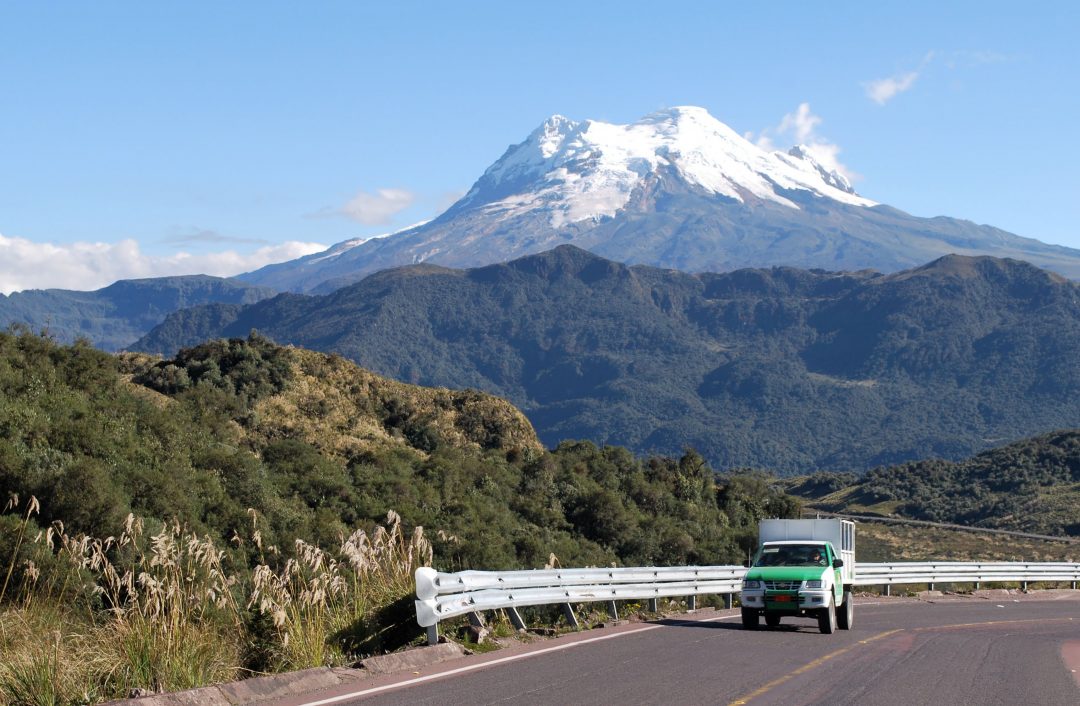 A Success Story in People-Focused Conservation

The eastern slope of the Andes Mountains has some of the highest biodiversity on the planet. It is home to endangered mountain tapirs, Andean bears, and more types of beautiful tropical birds than you can count.

As a PHD student, April Sansom (now Dr. April Sansom, Community Conservation’s Executive Director) became friends with many of the farmers living and working in this beautiful place. The project she coordinated, “Proyecto PLAN,” brought together the local dairy farming community of Las Palmas, who voluntarily agreed to adopt new practices that would help protect the unique environment around them.

Las Palmas, Ecuador is located in a sensitive and threatened watershed bordering the Antisana Ecological Reserve. It is critical that this watershed remain healthy, so one goal of this project was to protect the forest around the Quijos and Cosanga Rivers, which ultimately flow into the Amazon drainage system.

The dense forest is also excellent wildlife habitat, home to many endangered species and also many endemic species not found anywhere else on earth.

As part of Project PLAN, April connected the dairy farmers, non-governmental organization workers, and university personnel from UW Madison. The team discovered a win/win: a way for the farmers to make their existing fields more productive so that they could support their families without having to cut down any forest.

With assistance from the technical team from the University of Wisconsin–Madison, the farmers designed their own experiments in their pastures to determine the best forage mixes (a forage mix is what farmers plant in their pastures for their cattle to graze). Better pastures allowed farmers to generate more milk on the same amount of land, which decreased pressure on the surrounding forests. Also, the farmers began rotational grazing, which further improved their pastures. The farmers were happy to try out these new practices, and were even happier with the results.

In June of 2019, April visited Last Palmas again to see how the dairy farms are doing. She was happy to discover that the farmers are still using the practices they learned during Project PLAN.

Sayler Erazo, one of the principal farmers involved, was able to remove 14 hectares of forest from production. On these 14 hectares, he replanted forest trees and allowed secondary forest to continue growing. Those 14 hectares are still forested today.

This project shows the power of working directly with local communities when trying to protect species and habitat. It’s often a long-term process, but the results are also long-lasting.

Is there more to do in Las Palmas?

While in Ecuador, Dr. Sansom also discovered an opportunity to assist a neighboring community to protect habitat. We’ll be sharing more about that project as it comes together.